For much of the primary it appeared that Bernie Sanders and Elizabeth Warren were operating with what the media dubbed a “non-aggression pact.” The debates seemed to prove as much, where the pair rarely went after one another and dispelled criticisms of progressive policies like a wealth tax and Medicare for All together. Late in the campaign that changed, and the Warren camp clearly felt their road to the White House must cut through Bernie Sanders. Attacks like the “Bernie said a woman can’t be president” leak and claims the Sanders campaign was built on “a foundation of hate” followed, seemingly killing any chance at a united progressive block.

However now that the campaign is down to just Joe Biden and Bernie Sanders a united front is more important than ever. The movement hangs in the balance and Elizabeth Warren needs to put the battles of the campaign behind her in order to best champion the agenda that drove her to run for president in the first place.

From a Wealth Tax to Medicare for All, Elizabeth Warren Shares Far More in Common With Bernie Sanders Than She Does Joe Biden

Elizabeth Warren has repeatedly waffled on who to endorse, telling Saturday Night Live, “maybe I’ll just pull a New York Times and endorse them both.” But her endorsement isn’t a joke, and it could mean the difference between a candidate who has always championed a progressive agenda and one who is significantly to the right of Hillary Clinton. If the agenda was more important than the personal grievances of the campaign, endorsing Bernie Sanders is the obvious choice. Especially considering Elizabeth Warren started her career taking Joe Biden to task for his bankruptcy reform bill, which among other things prevents people from discharging student loan debt during bankruptcy.

The contrast between Joe Biden and Bernie Sanders couldn’t be more stark, and on point after point the agendas of Bernie Sanders and Elizabeth Warren line up. Both Sanders and Warren support a wealth tax, universal childcare, Medicare for All, and taking significant action on climate change. Joe Biden supports none of those things. In fact Joe Biden won’t even give those ideas lip service and from the beginning has staked his campaign on veering to the center. A trend that will almost certainly intensify as we move into the general election. From Warren’s personal history opposing Biden, to the values and agenda she broadly shares with Sanders, the choice couldn’t be more clear.

If the progressive agenda matters to Warren an endorsement now, in this moment where the momentum has shifted away from Bernie’s campaign, could be pivotal. It’s not just any moment in the campaign, it’s make or break for Bernie, he needs all hands on deck and if Warren wants her agenda to come to pass, she needs to throw her support behind Sanders.

However it doesn’t seem at all likely that Elizabeth Warren will in fact endorse Bernie Sanders. Repeatedly in the closing months of her campaign Warren targeted Sanders explicitly and in personal terms. Dredging up a year plus old conversation to accuse Sanders of being a sexist set off a particularly personal feud between the two, which climaxed with Warren’s refusal to shake Sanders’ hand post debate. This turn of events is important for two reasons, first it shows the personal nature of the beef between the two, but it also shows Warren’s willingness to put her personal political gain over the broader progressive movement.

Warren ran most of the campaign without turning her fire on Bernie Sanders and that could have easily continued right on through the end. However somewhere along the line Warren saw her path to the White House requiring some anti-Sanders rhetoric. Attacks like the Sanders-Warren conversation leak could have only come from the top of the campaign, and set up a contest of Sanders’ word against Warren’s. This is incredibly personal ground and the post-debate lack of handshake and the media storm that surrounded the entire thing added to the personal nature of the campaign. It also fueled the now infamous twitter snakes which seem to have personally aggrieved Warren.

Evidenced by her reaction to the idea of a Sanders endorsement in her first post campaign interview with Rachel Maddow. While she seemed to fondly remember issues they worked together on like the housing crash, when the conversation turned to Bernie supporters, “It’s not just about me, there’s a real problem with this online bullying and organized nastiness, J’m not just talking about who said mean things. There’s some really ugly stuff that went on.” She went on to accuse Bernie supporters of doxing union officials in the run up to the Nevada caucuses. Claiming it was behavior seen previously when it was unleashed on those involved with the Working Families Party. Warren went on to say, “we are responsible for the people who claim to be our supporters and do really threatening ugly things to other candidates.”

“And it’s a particular problem with Sanders’s supporters. Maddow asked, “It is, it is,” Warren responded. “Have you ever talked to Sanders about that?” Maddow asked, “I have,” said Warren, “How did that conversation go?” Maddow asked, “It was short,” Warren responded. Warren went on to compare the behavior she saw from the Sanders camp to that emanating from Trump supporters. The entire interview made it very clear, Elizabeth Warren sees online harassment as something that negatively impacted her campaign, she believes it came from Bernie supporters, and she holds Bernie personally responsible for that. She takes it very personally.

Again though, these issues are bigger than the campaign itself. The agenda Elizabeth Warren champions is more important than the petty politics of the primary. Warren needs to prove as much and endorse Bernie Sanders. Her silence is deafening and her support more important than ever. It likely won’t come and that’s a shame, because it could help secure the kind of big structural change Warren spent the last year and a half fighting for. 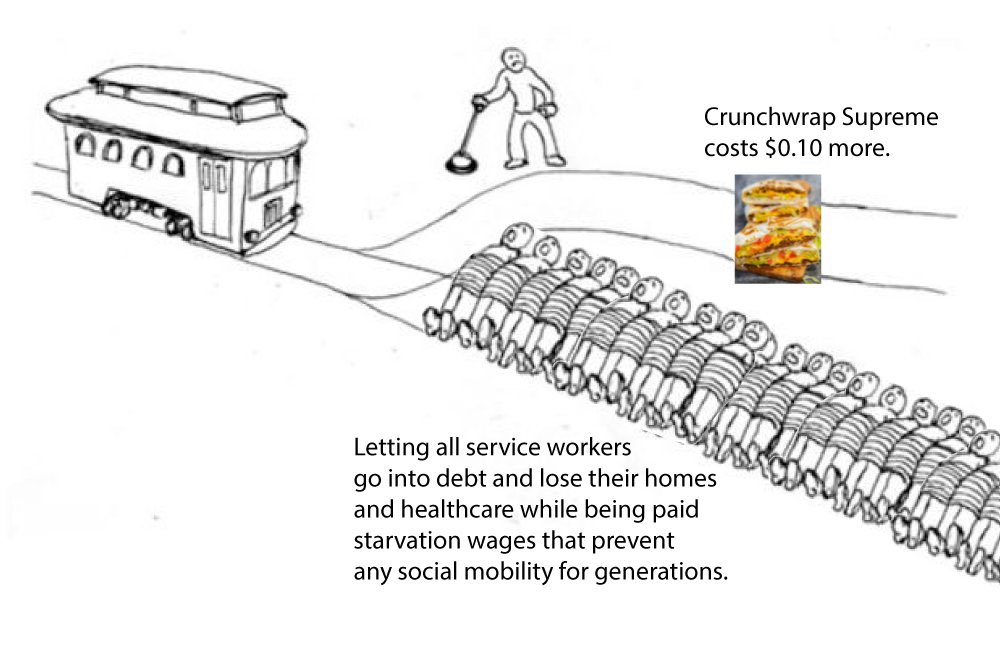 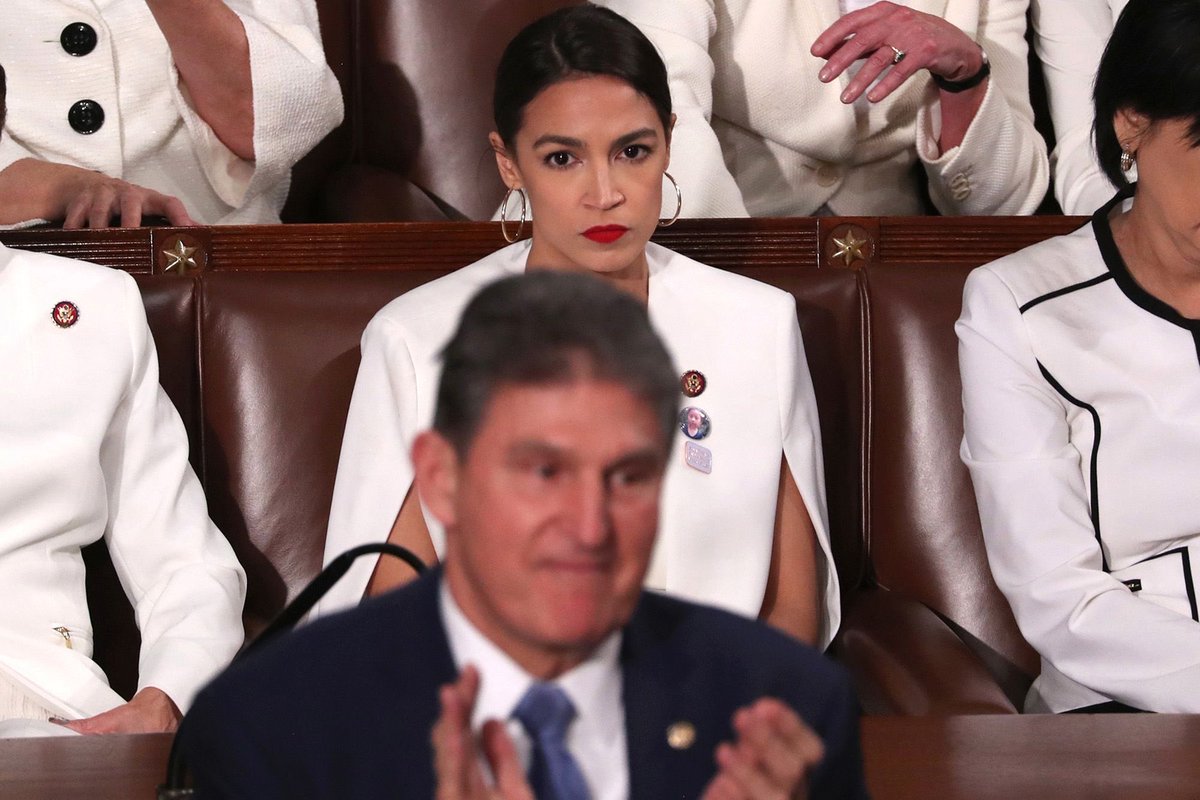