Trump Has Been Impeached, Now Build a People’s Movement

Donald Trump has been impeached. The House voted 230-197 accusing Trump with abuse of power and 229-198 accusing Trump of obstruction of Congress. Mitch McConnell has already made it clear he is not an impartial actor and the trial portion of impeachment will not lead to removal once it plays itself out in the senate. Impeachment is not the silver bullet many liberals want it to be, and the difficult work of building a movement that can actually fight Trumpism remains, impeachment or not.

That’s not to say impeachment has no value. Congress certainly shouldn’t stand by as the president abuses his power for political gain. We’ve said in the past Donald Trump should be impeached for any number of things. Trump’s policy is reprehensible as it comes and in a humane world should itself be an impeachable offense. From the American immigration regime, to handing billions of dollars to the wealthiest Americans with more tax cuts, these are policy positions that should be so morally dubious they justify impeachment.
The self-enrichment and the petty corruption of the Trump family should also be an impeachable offense. That Nancy Pelosi decided to impeach on the basis of the Ukraine scandal alone is itself a problem, but the bigger problem is that impeachment fixes none of these problems. Only a sustained movement of Americans pushing for a just society can do that.

The hard work of building an America that responds to its most vulnerable citizens remains, impeachment or not. And that would be true even if Mitch McConnell hadn’t already stymied the process before it even starts. So while impeachment is certainly a historic event, more history must be made if the United States is ever to live up to its historic promise.

Millions of people must join the political process, people who have already given up on politics entirely must find new purpose and impeachment doesn’t bring those people into the fold. If anything it drives them further away, the narrative isn’t necessarily complicated, but it’s easy to muddy the waters. And most importantly, it doesn’t have much bearing on the material conditions of average people’s lives.

If given the opportunity to build a better country, people will respond. Bernie Sanders and his budding movement have proved as much. That’s not to say there isn’t a lot of people actively involved and paying attention to the impeachment process, there certainly are, it’s a historic event. But to capitalize on people paying attention there must be some sense that there is something for them awaiting on the other side of their new found involvement. That sort of engagement is what beats back Trumpism, instead of just serving to repudiate Trump as the impeachment vote has done.

Even though Trump has been impeached, the effort to build a just America continues. And it will take a lot more than a Ukraine scandal or a a few weeks of hearings to build that movement. That work must continue, because it’s the only way to create the future we all deserve.

“I agree the king is a tyrant, but did they really need to destroy all that tea?” https://t.co/aut7DzSAlF
View on Twitter 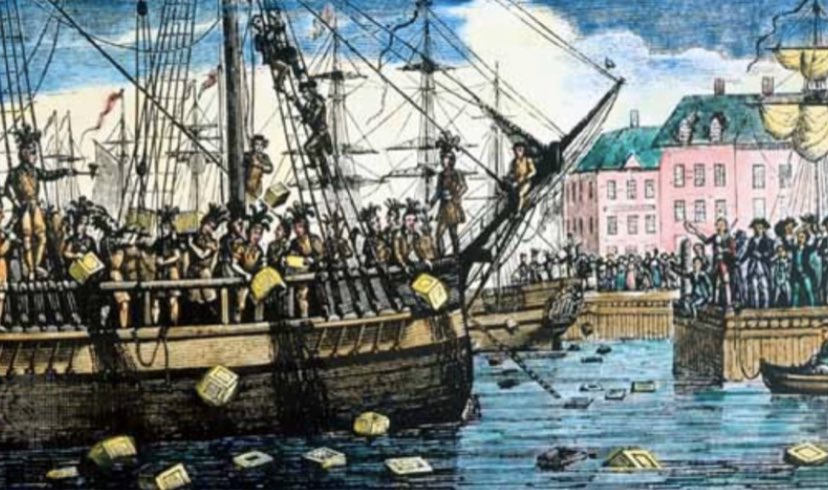