In 1941 a little known Senator from Missouri named Harry Truman began an investigation into concerns over military waste, fraud, and abuse. Truman had concerns that too many military services were being contracted out to private companies engaging in shady practices to inflate the costs of production. The government paid these fees, mostly without scrutiny, and contractors pocketed the change to the tune of billions of dollars.

If that was true in 1941, it’s certainly true today. In fact, for all practical purposes the modern military is essentially a private organization funded by taxpayer dollars. This reality has fueled conspiracy theories about the Bush administration orchestrating the wars in Iraq and Afghanistan to enrich contracting companies like then Vice President Dick Cheney’s Halliburton. While the veracity of these casual theories are dubious, what is not disputed is that Halliburton has made over $39 billion in efforts to “rebuild” Iraq and Afghanistan.

These companies have crafted the world’s most lucrative and effective Pyramid Scheme. Sorry that our country bombed your infrastructure, let us help rebuild that for you. Unsurprisingly, the countries on the receiving end of the contracts don’t want American companies building infrastructure in their country. Too bad says the American government, as it awards no bid contracts to multi-million dollar American corporations. These corporations just happen to donate millions to Congressional campaigns.

The Truman Commission saved the federal government an estimated $15 billion ($230 billion in today’s dollars). It restored accountability and improved efficiency, which helped the Allies win World War II when the United States entered the conflict in 1941 after Japans bombing of Pearl Harbor.

Truman was no dovish liberal. He had been urging FDR to enhance military readiness, and was one of the leading advocates pushing for America to declare war on Germany even before Japan bombed Pearl Harbor. Truman and his committee members understood that a military rife with waste wasn’t a military prepared to go to battle. The Truman Commission is remembered as one of the last great bipartisan ventures in Washington.

The scale of waste today surely dwarfs that of the 1940’s. In Truman’s time, corporations were contracting for domestic manufacturing. Today’s contractors are global.

For every dollar the taxpayer sends to Uncle Sam, 54 cents goes to the military. That 54 cents ostensibly keeps us safe from foreign enemies. It is also 54 cents that can’t be spent on healthcare, education, and infrastructure. We deserve to know that money is spent as intended and not spent lining the pockets of a multibillion dollar corporation scamming the American people. 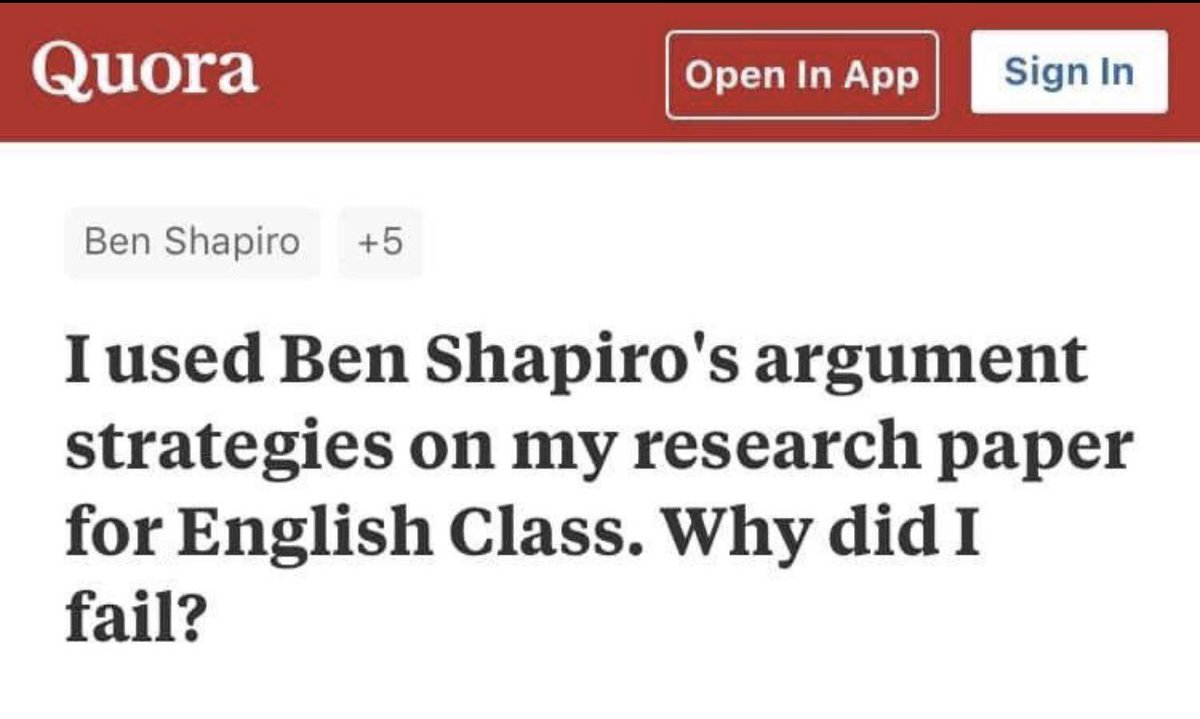